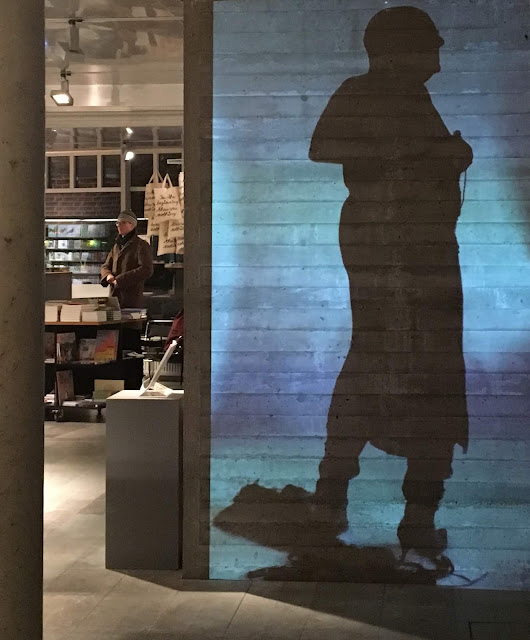 6 pm
The video film I betraktarens öga by Lena Mattsson with Bo Cavefors will be shown as a re-edited single-screen documentary film version. Lena Mattsson’s synchronised video triptych I betraktarens öga was shown in 2014 at Moderna Museet. Both the video triptych and the documentary film shed light on the life and times of the myth, man and human being Bo Cavefors. The film has English subtitles and is 35:29 minutes long. The music was specially composed by Conny C-A Malmqvist. C-salen.