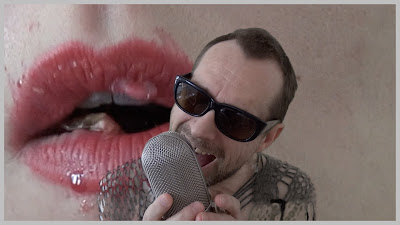 On this very personal journey you will meet people, listen to music, poetry and poems that has had an impact on me as a person and an artist. A travel through time and space, where I highlight the late 70s with focus on the 80s and the joint towards the 90s.  Where we were young and angry. Where money was not everything! Where we lived our lives like every day was the last.