In the Shadow of Truth 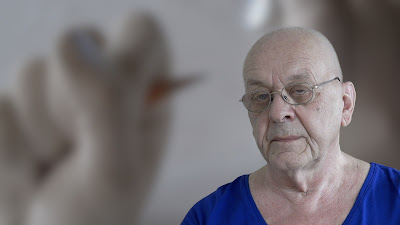 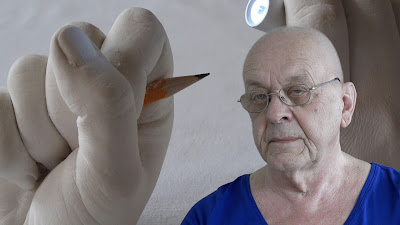 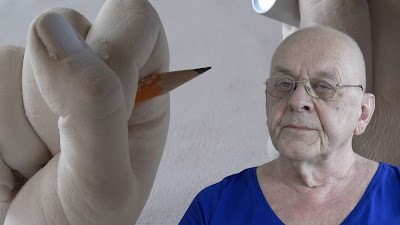