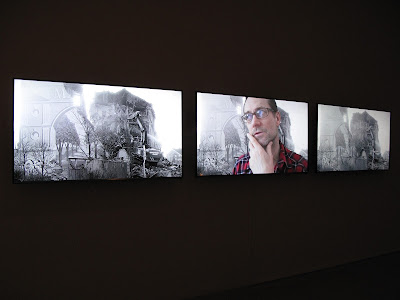 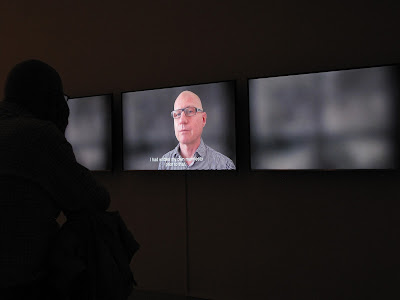 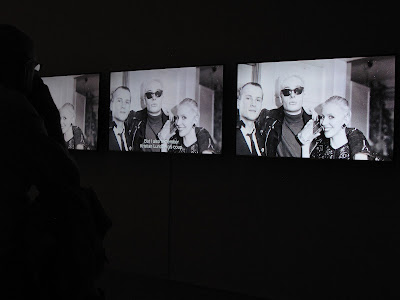 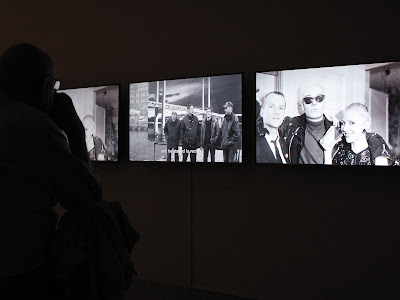 Simultaneously with the exhibition "Malmö's Burning" at Moderna Museet Malmö 21 April-10 September 2017, I will show "When Hades bursts with blooms" at Molekyl Gallery as a single screen. I will also show some other new work that focus on the same theme.
At Moderna Museet Malmö " When Hades bursts with blooms " will be synchronized in a video triptych especially made for the occasion.
Upcoming screening att cinema Panora Malmö 21 December 19.30, 2017.


The album can be found on Spotify here: https://play.spotify.com/album/6TN5BH...